I was a Ph.D. student at the University of Tokyo, but I dropped out my Ph.D. program to participate with the foundation of Xcoo, Inc. and to concentrate on those works. I have also worked as a chief creator at the IPA (Information-Technology Promotion Agency in JAPAN) MITOH Program (2008) and as a researcher at an entertainment industry startup (2008 - 2012) when I was a student. 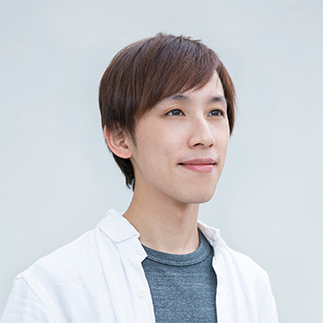 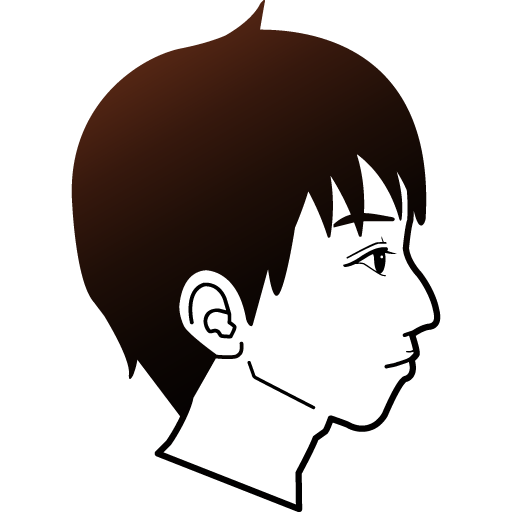